Catalogue presentation – a collection of stories for the project “Hotel Europa“

“For here, on those levels between the Alps and the Kattegat, the English Channel and the Urals, touching on the past in any way re-opens a wound still fresh.“ (…)
From: Ein deutsches Tagebuch, Stefan Chwin, Berlin, 2015

Starting from a period of research in Northern Ireland in the vicinity of Hotel Europa in Belfast, which is famous as the most bombed hotel in the world, and on the tracks of the old and new Europe during a residence in Rome 2015/16, Zita Oberwalder developed the exhibition “quote, unquote“. The analogue black and white photo essay about territories, proximities, interim spaces, and lines of flight is supplemented by quotations and sketched diary entries, and poses questions about links between the past and the present. How we would love to forget, to black out the past and turn over a clean, white sheet. Each one of us knows this longing. It is shattered abruptly by events such as the terror attack in Paris on 13th November 2015. On the Piazza Farnese in Rome, people remember the victims, laying down flowers as a sign of solidarity and sympathy. As private individuals, we are always ensnarled in world affairs. (…)
Ingeborg Erhart
Übersetzung: www.kuenstlerschaft.at/en/exhibition/quote-unquote 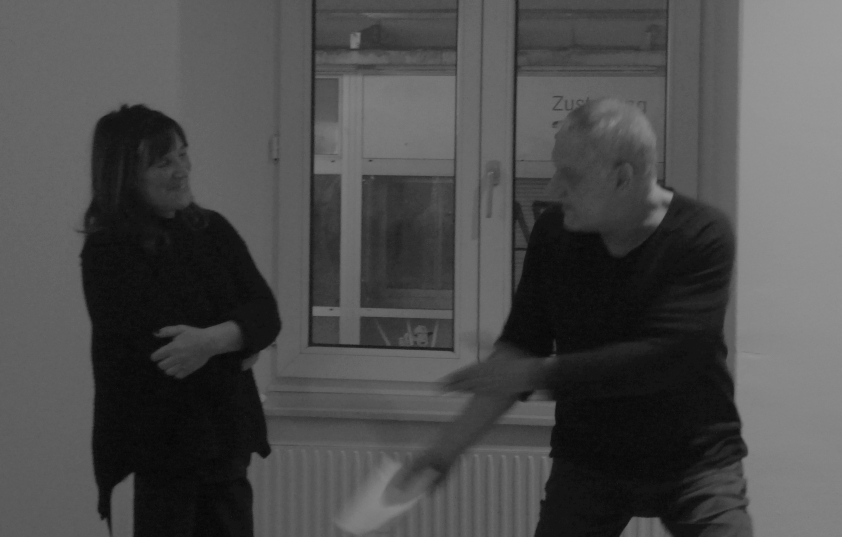 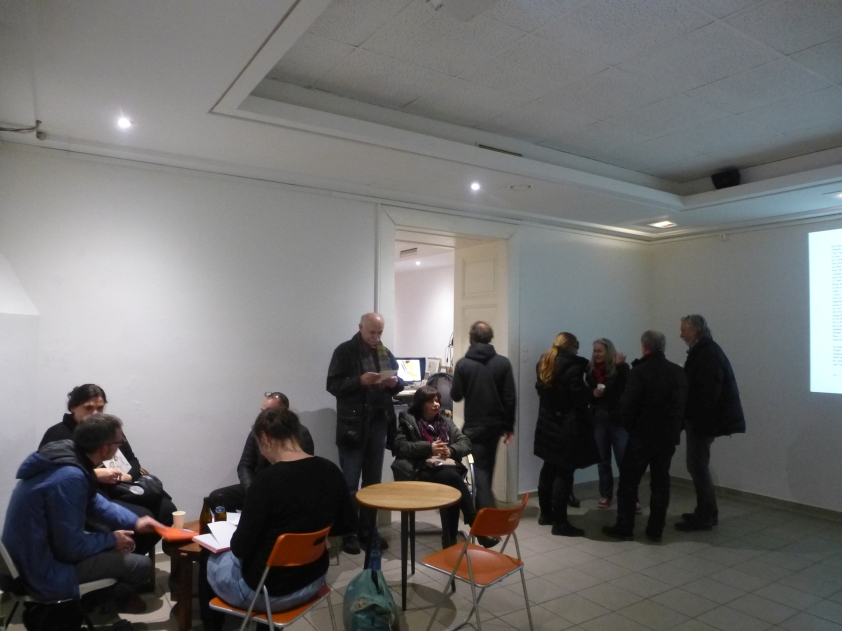 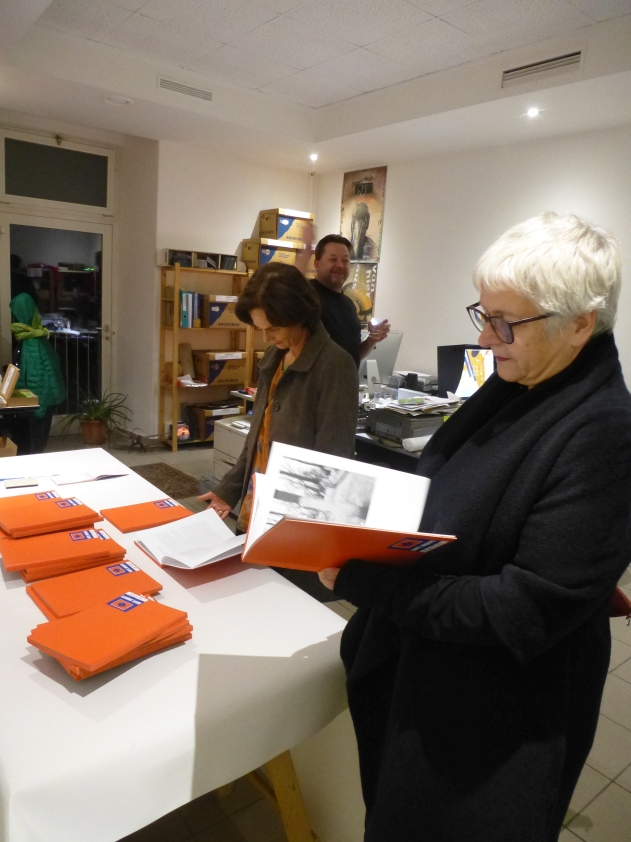 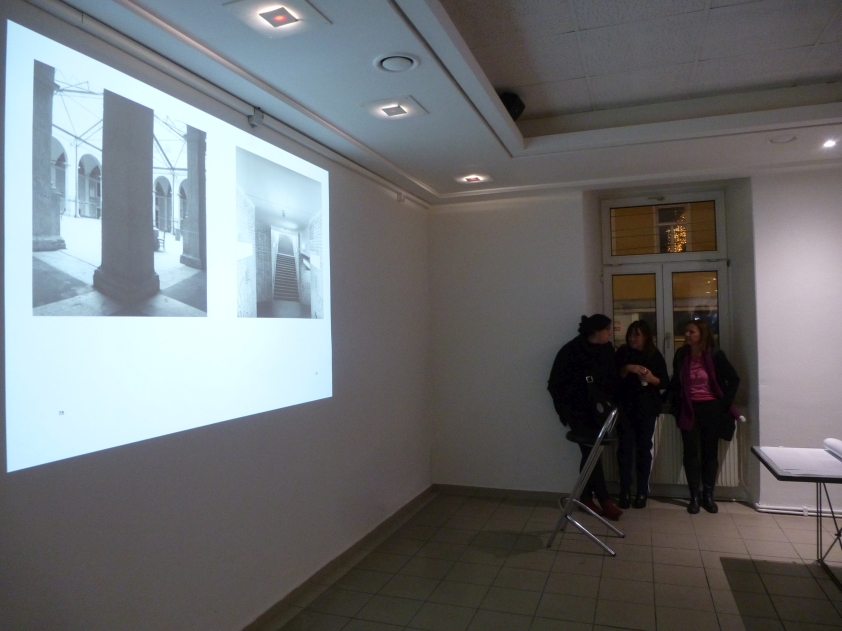