What is the art what are the humans? The exhibition shows a fragmentary retrospective and present works. Mirko Maric strolls through different worlds: real and virtual, analogue and digital, as well as banal. His works arise from the contact points and intersections of personhood and the world of art—nature, life, death. A disturbing „intoxication with questions“, „silent talks“ made visible in the public as well as the intimate space. Consequently, everything ends in an invisible fluxus edition. Subject to changes.


Mirko Maric
Born 1949 in Zenica/BH
1965 - 1970 School for Applied Arts in Sarajevo, Diploma
1972 Member of the Association of Visual Artists of Yugoslavia and of the Association of Visual Artists of Bosnia and Herzegovina
1972 - 1977 University of Sarajevo, Academy of Fine Arts, graduation with honors
1976 Co-founder of the artist group "Generation 1"
1979 State scholarship for Visual Arts, period of residence in Paris
1987 Co-founder of the artist group "KaMeN"
1989 Co-founder and head of the Yugoslavian Biennial Exhibition of New Phenomena in Visual Arts, Zenica
1990 Co-founder and head of the Yugoslavian Symposium for Monumental Sculptures, Zenica He lives and works in Graz since 1993
1994/1995 extended work residencies in Germany
Since 1995 collaboration with "Rhizom" – Association for Promoting Cross-Medial Cultural Activities
1995-1996 "Sapna", creation of a "socio-cultural sculpture" as part of the "9 Weeks Conclave", steirischer herbst '96
Since 2007: collaboration with "uniT" – Arts Association at Karl Franzens University Graz
Since 1969, Maric has participated in numerous solo and group exhibitions, in Austria and abroad.
Numerous awards and prizes for artistic activities. 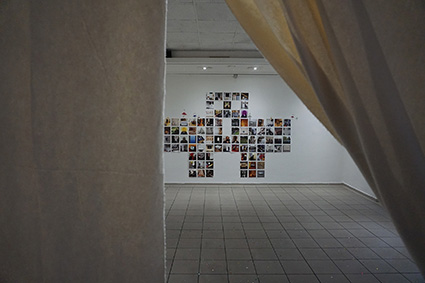 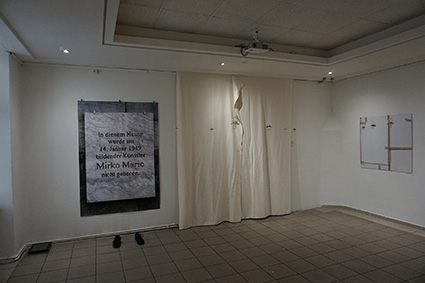 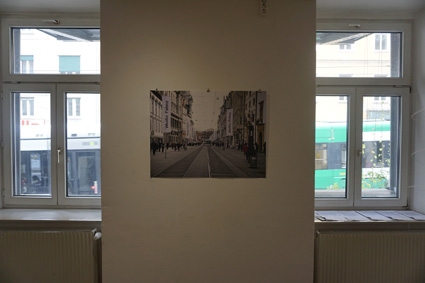 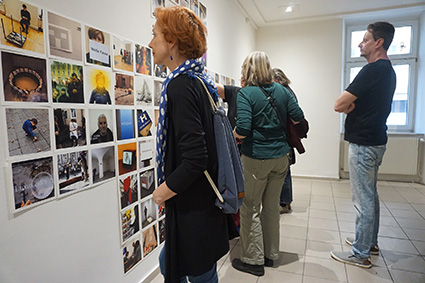