Exchange of routes between the Czech Republic and Austria

“A different bus drives in the evening where we left in the morning, a different house is located there, a different neighbour closes his garage door …”

The busses won’t be specifically altered for the project, the exchange will be 1:1. The only things that have been altered are the stop displays, the cash box and the ticket machines. 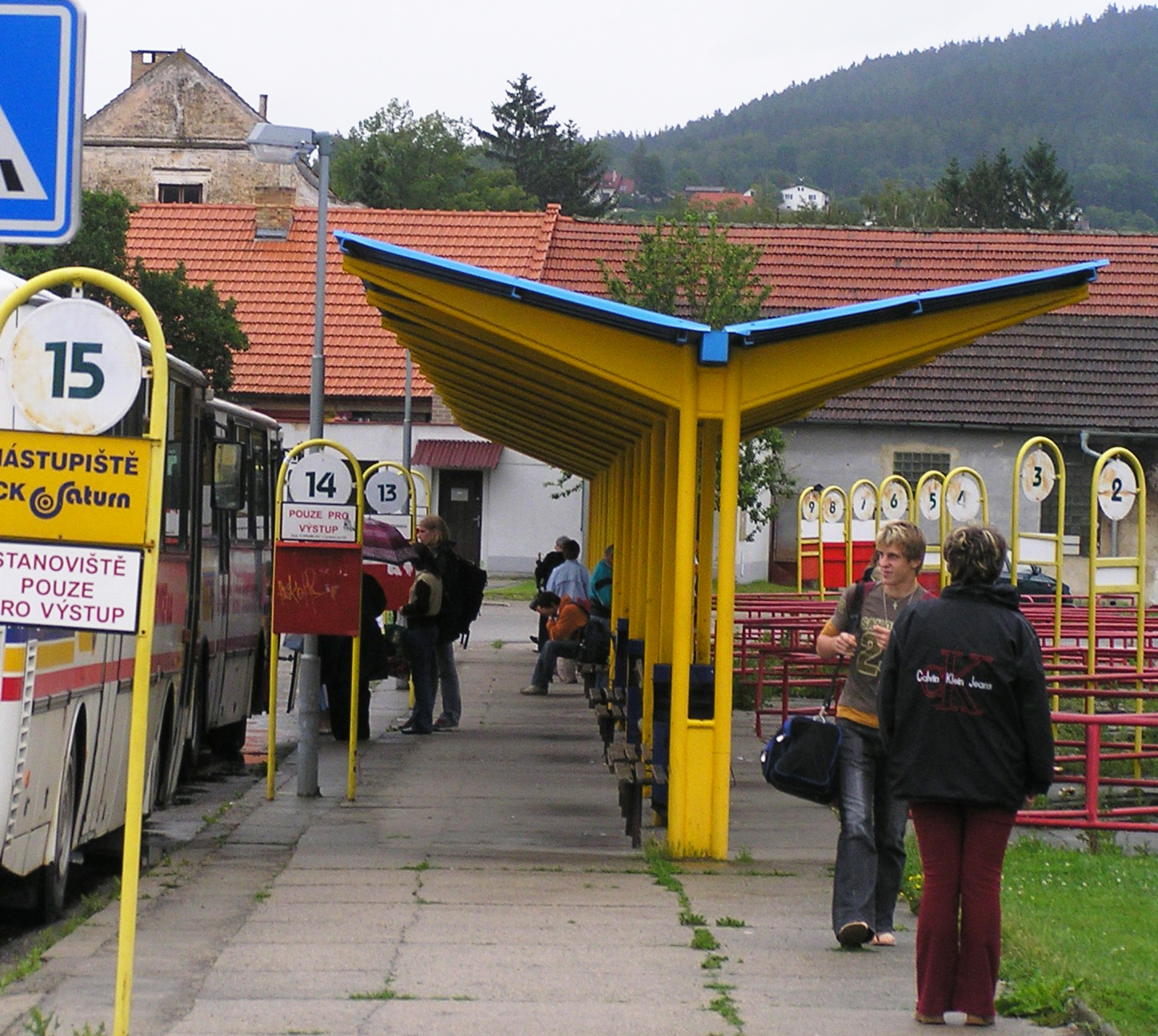 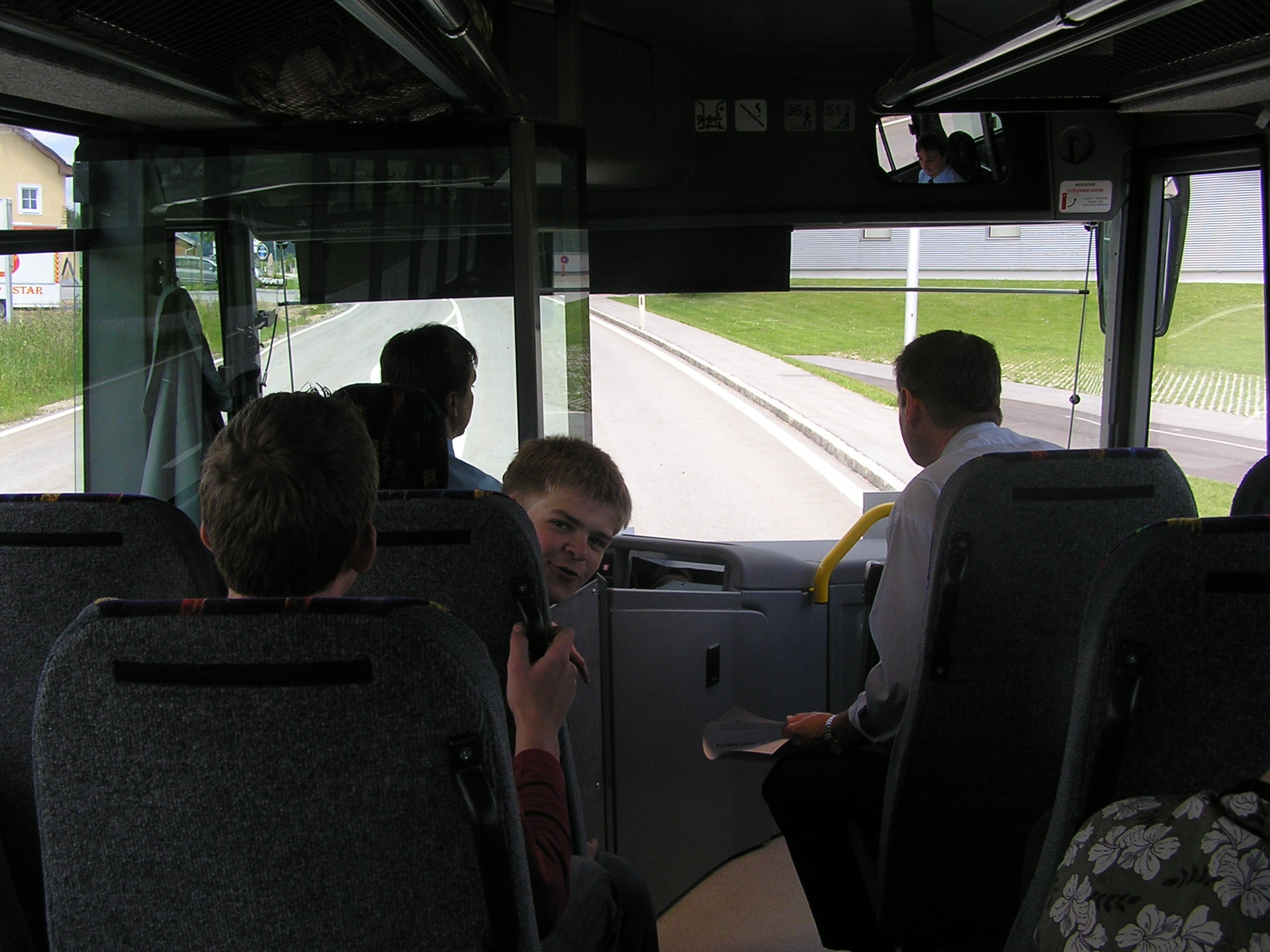 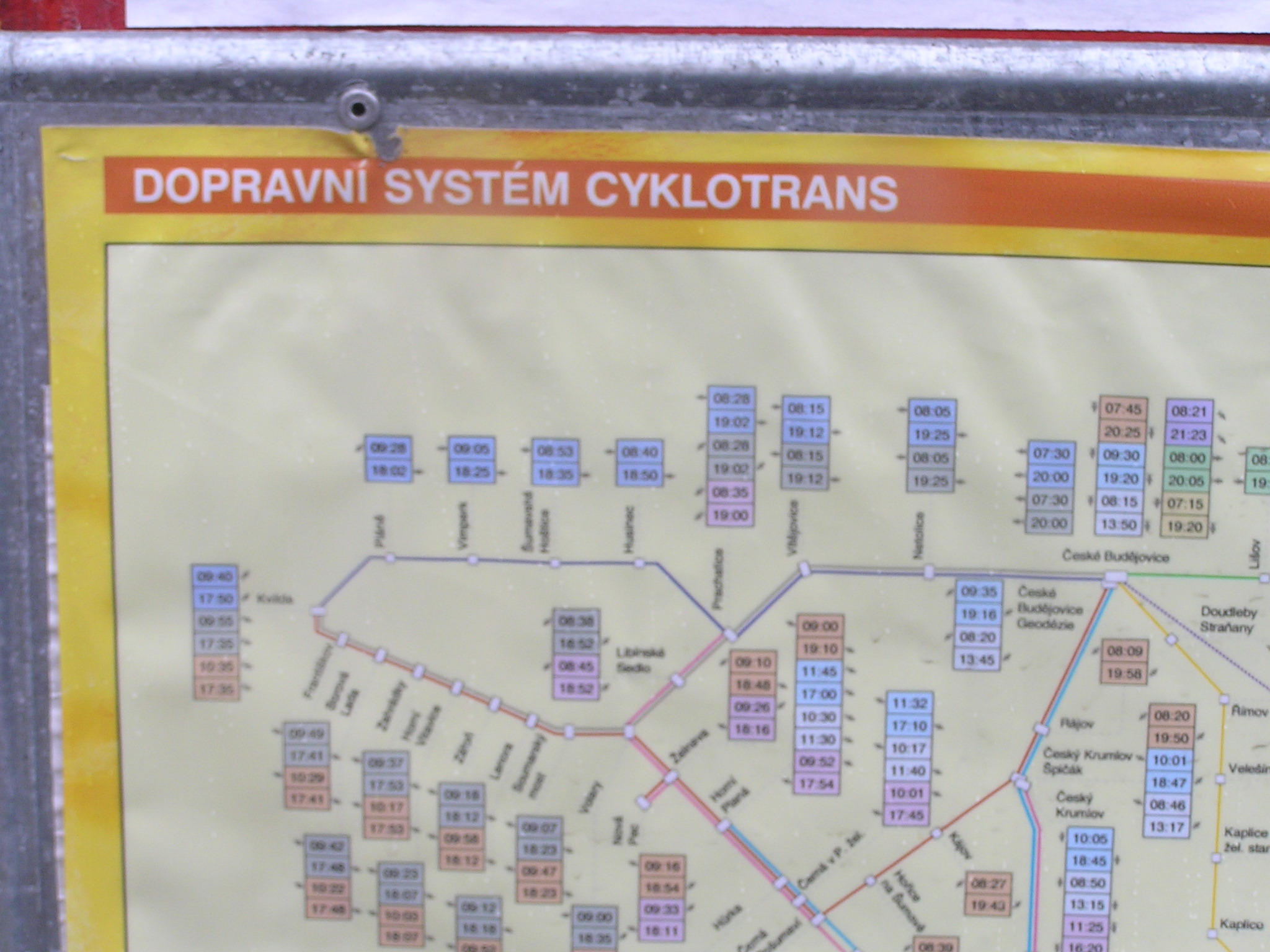 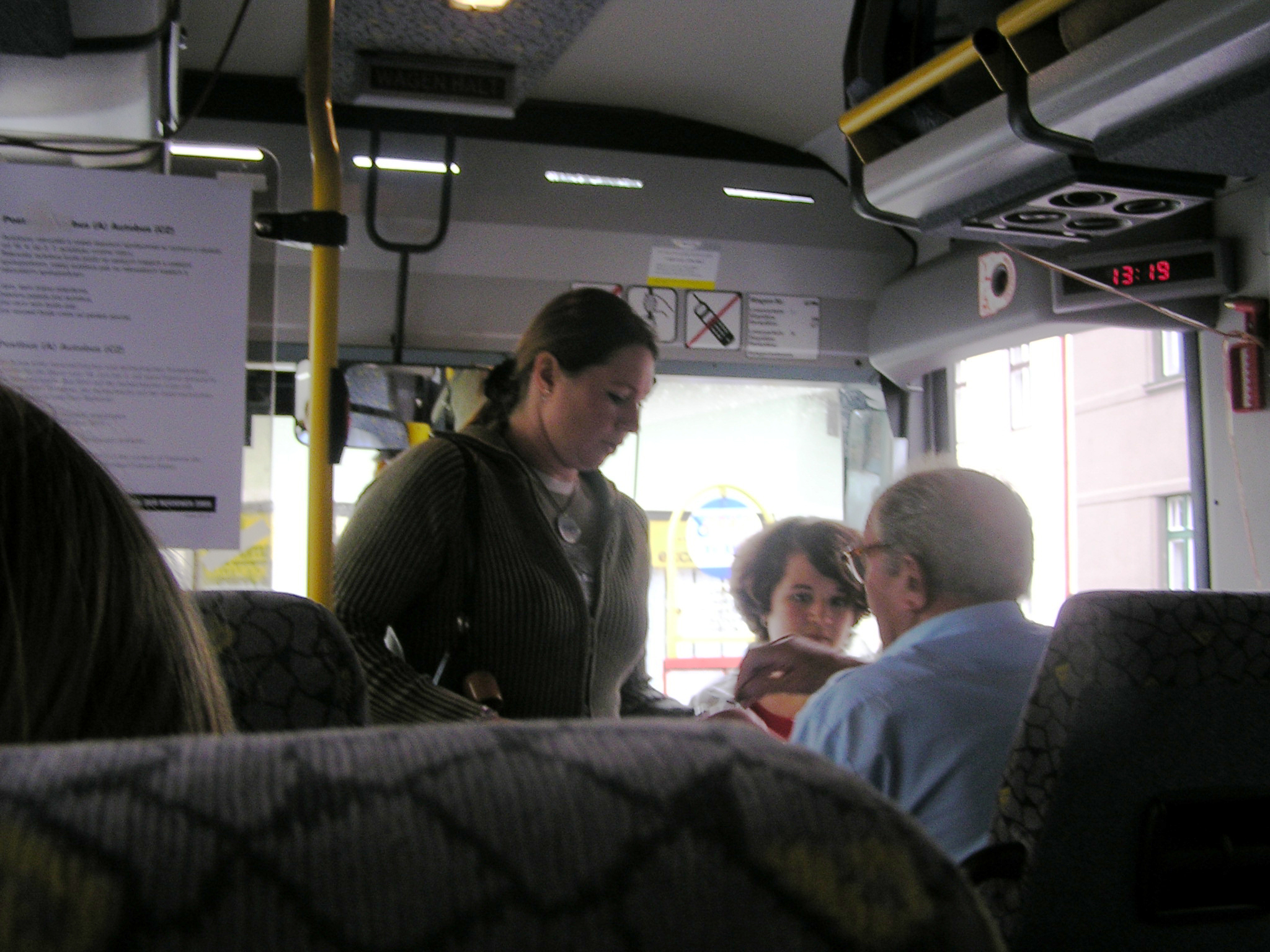