back – a publication process

In 1996, works from RHIZOM’s archives were deconstructed, turned into useable artistic material again and sent to colleagues from Sarajevo as a little help. Every parcel was provided with personal extras from RHIZOM artists and included one disposable camera each. The recipients were requested to take pictures of everyday life in social and artistic surroundings. The exposed films were sent to Graz, where they were developed. When no satisfying solution could be found  as to if and how those private contemporary documents from the first year after the war should be published, the pictures disappeared into the archives. Now they were brought to our minds again. In October 2014, the negatives and positives were handed over to the Bosnian artists in a sealed box. After 18 years, the Bosnian colleagues finally saw the pictures from 1996 for the first time and published them in Sarajevo. The publication process is being documented in Graz.


With the support of the Cultural Office of the City of Graz, the Culture Department of the State of Styria and Federal Chancellery Division II Arts and Culture 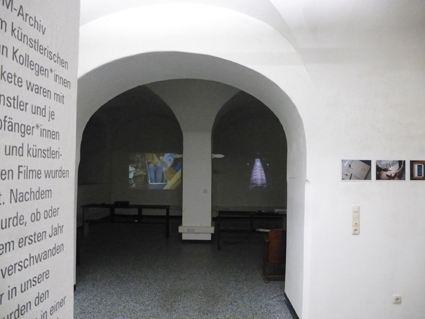 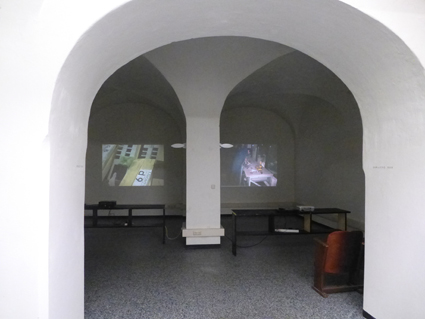 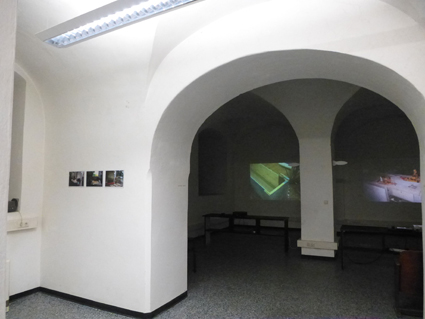 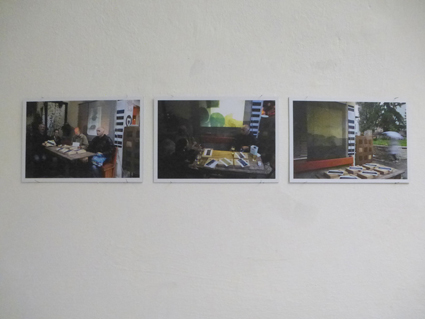 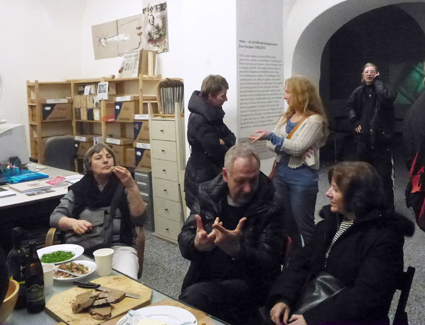 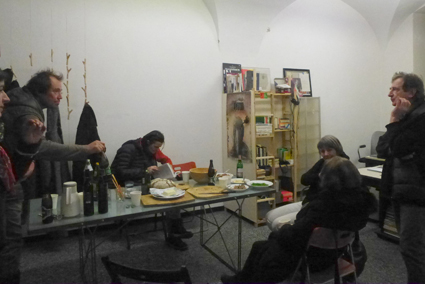 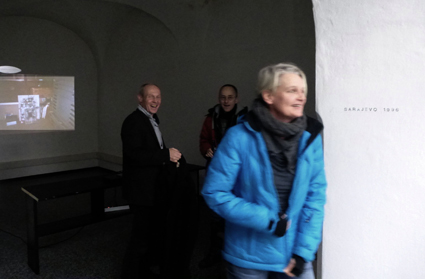 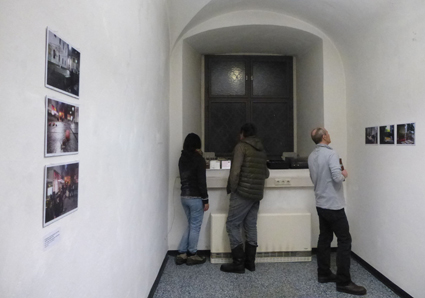 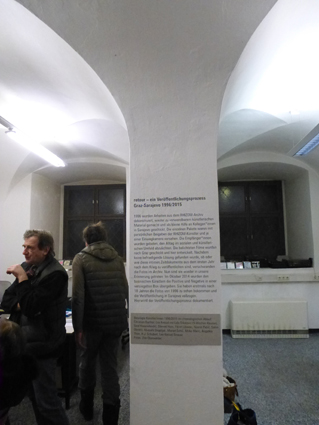