In the urban district Jakomini in Graz, there is a 4500 m² wide park. Because of its population of partly ancient and high trees and its ecological diversity within an urban neighborhood, biologists, urban sociologists and urban space developers already became aware of the park 40 years ago. As a jungle practically hidden from view and never accessed by adult residents, the little oasis is nowadays only used by a small group of children and adolescents as their area of “placing“. In this educationally and socially poor neighborhood, they are made responsible for social conflict. Thus youth workers, youth welfare officials, the police and area authorities as well as resident groups, sociomedical centers or local peace bureaus are now focusing on this piece of green. A poetic park and its history.

In a project initiated and conceptualized by Hubert Höllmüller and Edgar Sorgo, artists perform on-topic interventions for socially problematic areas (but also regarding the poetry of the place) by undertaking several “field trips“ to eco-park Fekonja. 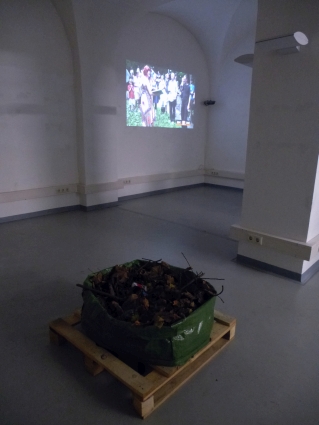 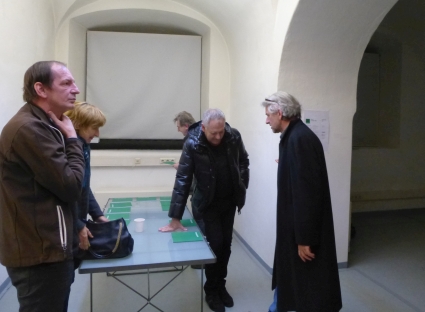 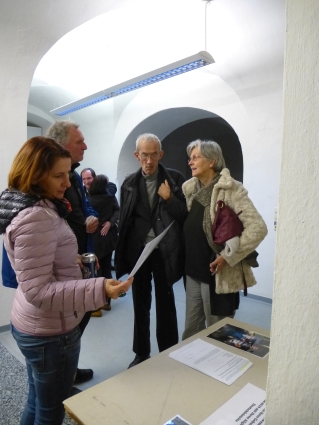 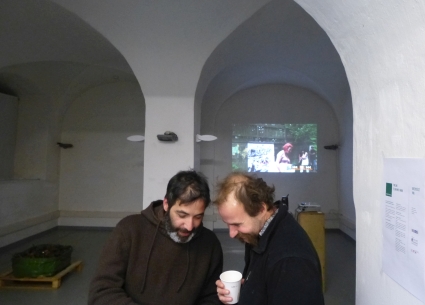 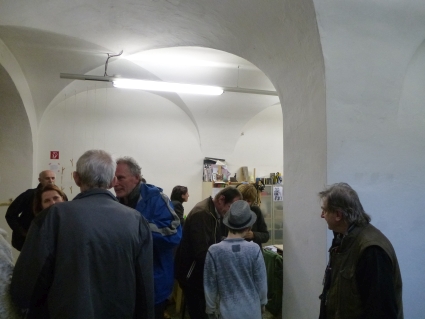 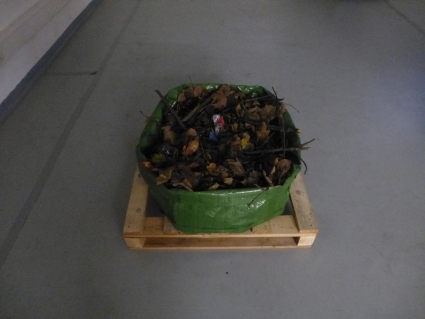 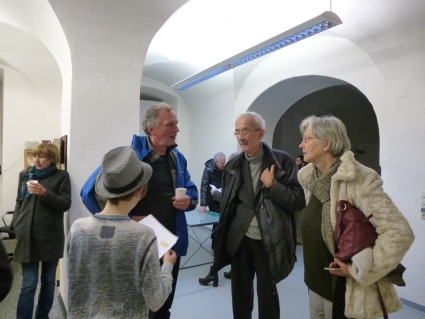 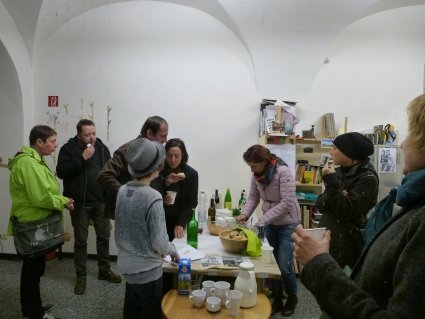