On his way to work from Begunje to adjecent Ferlach, Josef Renko sits down on the bench in front of House Loibltal/Brodi 1 for a short rest. Miha Kohlnprat offers him schnaps, they exchange some news. From 1904 on, love makes Josef stay in Ferlach. During this time, Mila’s son, Anton, works as a gunsmith in Ferlach. Now Anton stops off at Josef’s. The last time shortly after 1920. Like many gunsmiths from Ferlach who don’t feel safe here any more due to their region of provenance and ethnic affiliation, Anton decides to build a life in Kranj. Years later, work will take the gunsmiths to Kragujewac. Looking for security elsewhere, Josef’s daughter, Aloisia, moves away as well. At House Loibltal/Brodi 1, the stories of these people are being narrated. 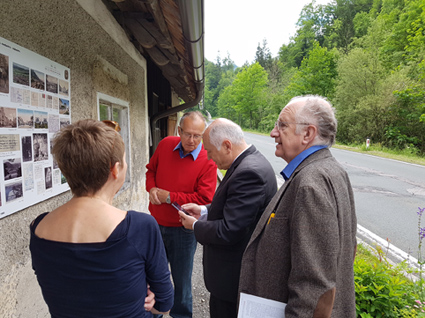 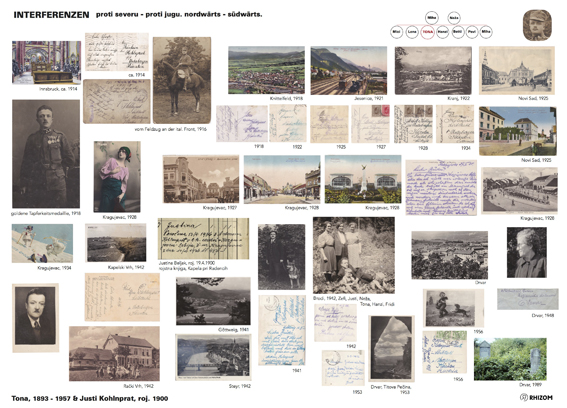