He feared that his family members, living in Austria, would not like it. Therefore, he kept the fact secret that his mother studied medicine in Graz, back then, at the beginning of the 1940s, as a member of the Slovenian minority group, born in Austria, remaining stateless, out of sympathy for the “other“ side, as Duncan Haldane, Nobel Prize recipient in Physics in 2016, writes. Tona Kohlnprat – Petra Kohlenprath’s great-uncle –, at home in Loibltal, Carinthia, has no direct descendants. His grave: in Drvar, now Bosnia. Awarded the Golden Medal for Acts of Bravery for Austria during World War I. Emigrated to Yugoslavia after the plebiscite in 1920. Like many of his gunsmithing coworkers. Looking for work, appreciation and the freedom that allows to speak one’s own language. Narratives from the family biography in a historical context. When postcards, letters and photos from the individual become history books. Making the present comprehensible. 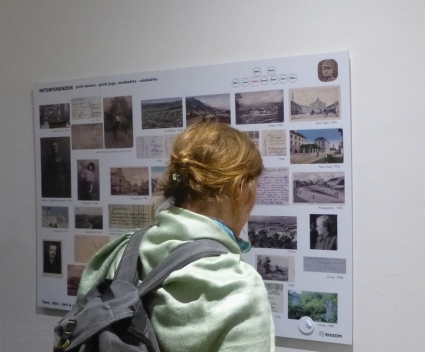 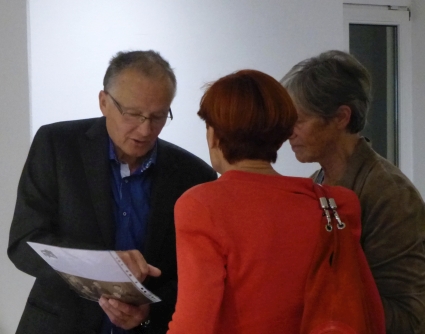 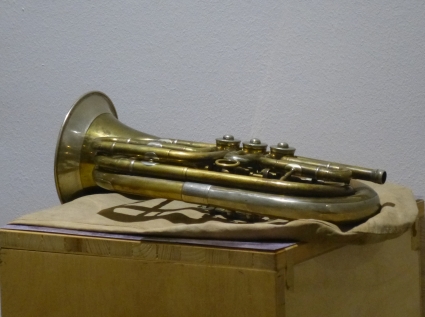 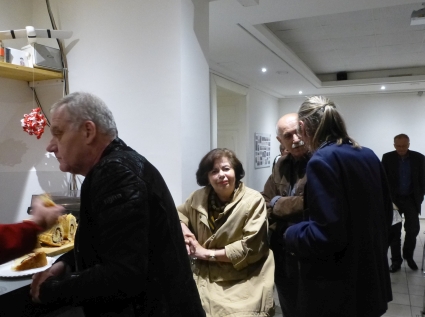 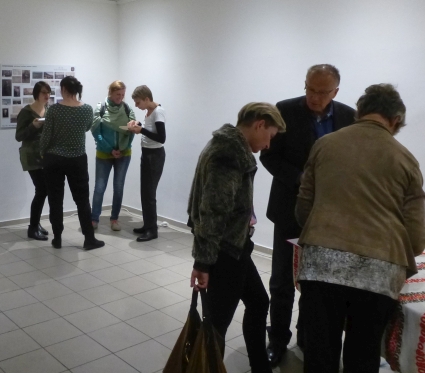