An "information sculpture" on the current situation in Nicaragua

The current situation in Nicaragua and the modus operandi the autocratic acting president Daniel Ortega and his clans display in dealing with the opposition, with students, journalists and activists calls for first-hand information for one thing and, for another, for the necessity to "pin" this information in the form of an "information sculpture", keep it evident and further feed it. The urgent objective/effort is generating increased international attention by formal inquiries and publications on the internet to help build a certain amount of protection from the total escalation of violence coming from the president and his goon squads. This objective is primarily aimed to those people who have experienced and witnessed the country's developments firsthand (e.g. the Internationalistas) and who still have contacts and projects in Nicaragua. The international solidarity once granted the Sandinist ideas/the struggle for independence and the country’s reconstruction cannot settle itself in aloof indifference towards Ortegism today.

Desde aqui is a continuous development history between RHIZOM collective and collective VEINTI3 in Nicaragua/Costa Rica. Since 2010, projects have focused on global connections such as the poisoning of banana workers in Chinandega by the pesticide Nemagón (United Fruit Company/DOLE), the situation of workers on sugar cane plantations owned by the Pellas group or the construction of the interoceanic Nicaraguan Canal. 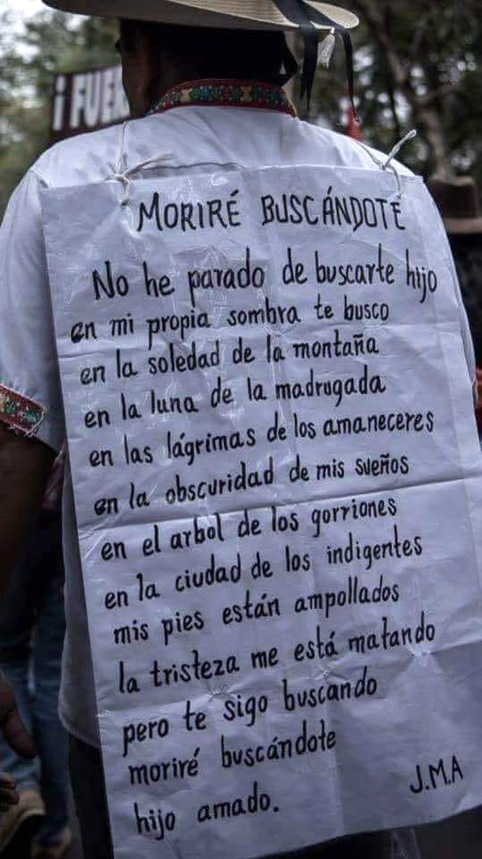 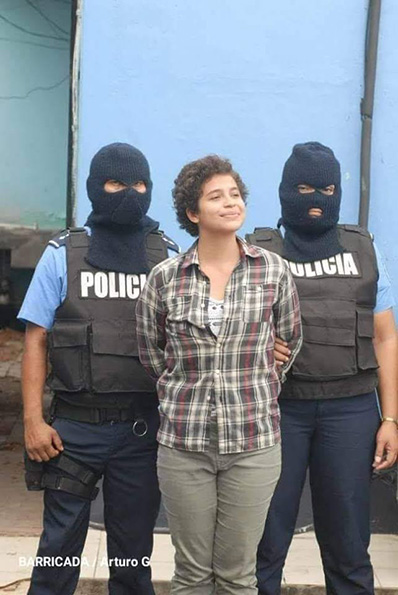