National state 101: How to versify a border


Borders are hard work. As they do not originally exist physically, a lot of force is needed to drag them into reality. The line in the sand needs the spectacle asserting its necessity and functionality as well as linking it to the world of humans again and again. Once the border has been established and barriers and fences have been assigned with the importance of grand tales, the world looks totally different: A piece of woodlands is now allocated as national security, a range of hills as the end of matters shared in common. In contrast to tree and hill however, the border between human and human presents itself differently: as the beginning of freedom or its ending. Familiar, hostile bureaucracies. The production of citizens, asylum seekers, illegals. Traffic nuisance or pivotal moment of a whole life.
They had already been abandoned, those Austrian borders to Slovenia and Italy. As a part of the European promise, the stories providing them with reality had already been shunted to the “trash dump of time“ (Reinhard Mey). When the foreigners came in the summer of 2015, it were merely weathered stones that referred to the Treaty of Saint-Germain. Making the borders become real again was one of the greatest challenges of our days for the politically responsible actors. To give form to their necessities – hard work, when even a person going for a walk, an “uncoordinated border crossing“, a bridge over a river or a vineyard can underwash the foundation of the endeavor.

How did they do it?

Cultural and social anthropologists Christopher Kalwei, Marlene Persch and Milo Strauss did research at health resort Bad Radkersburg, transit camp Spielfeld and Brenner Pass. In three personal reports, the three border towns Bad Radkersburg, Brenner and Spielfeld will be examined. Foregrounded will be borders as (political) stagings that primarily gained relevance during the so-called “refugee crisis“. The three inputs focus on the fact that borders do not exist naturally but have to be “made“ in quite a variety of ways. Following the lectures there will be open discussion prefaced by a commentary by Petra Leschanz, editor at the information and activists platform “Border Crossing Spielfeld“. 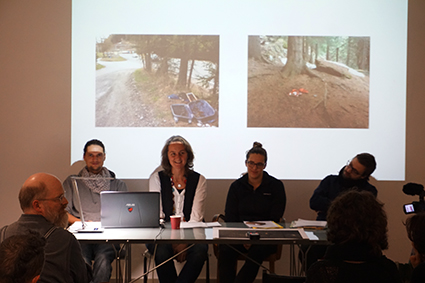 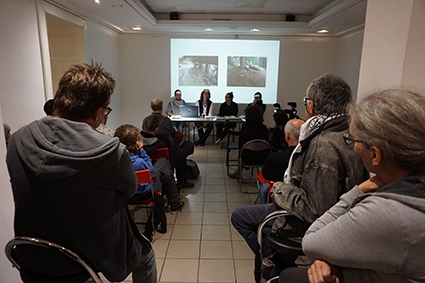 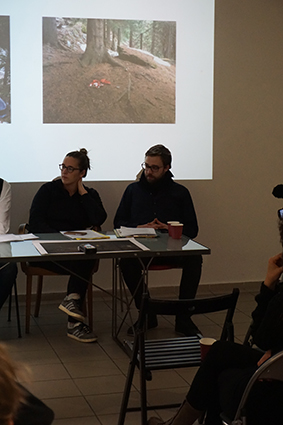 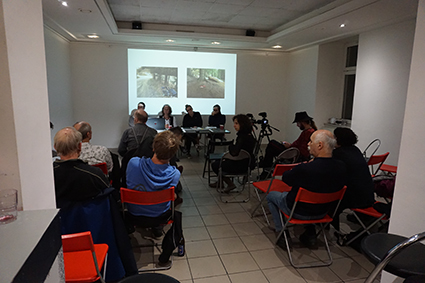