Velika Kladuša, Bosnia-Herzegovina
260 kilometers from Graz. No doubt about that. Readable from the map.
3 hours and 24 minutes by car. 54 hours by foot. From Graz to Velika Kladuša. Depending on traffic jams, step size, driving speed. Calculable. Additive. Following the logic of 1 + 1 = 2.
Is it equally far back to Velika Kladuša, though?
That would be logical.
But it isn’t. It depends on who is driving. It depends on who is walking. Which passport you have. If you have one. Which skin color? Do you pass off as a European? Do you have money? Can you afford a 'people smuggler'? Do you have a place where you are safe?

Between Graz and Velika Kladuša, there are three borders. Bosnia–Croatia, Croatia–Slovenia, Slovenia–Austria. The border between Bosnia and Croatia is Schengen’s edge, thus, the end of the world for many. Here, where a lot of people, full of hope, believed being at a place from where to get somewhere, they fall off the edges. And when they hit the ground, they have arrived on top again. Standing at the same edge again.

Roselies Haider and Mira Palmisano, who spent six weeks in Velika Kladuša in January and February 2019 to support people on the way, give account of their perceptions at Schengen’s edge. 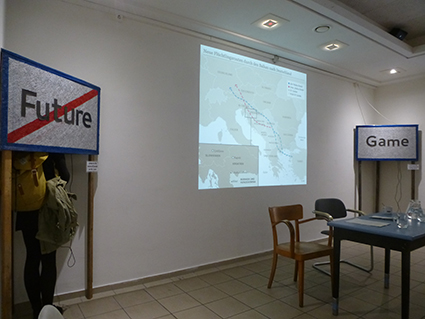 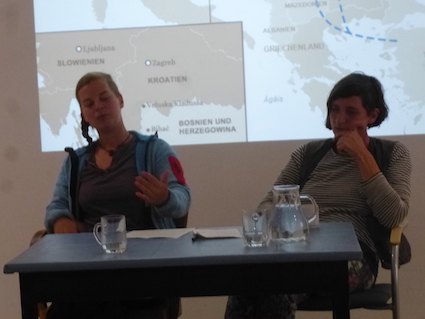 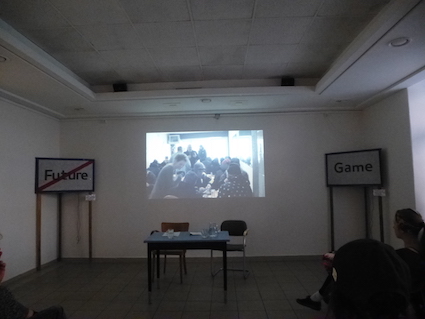 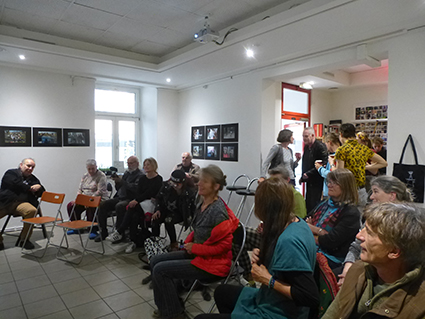 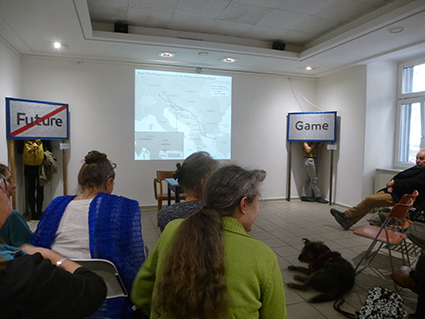 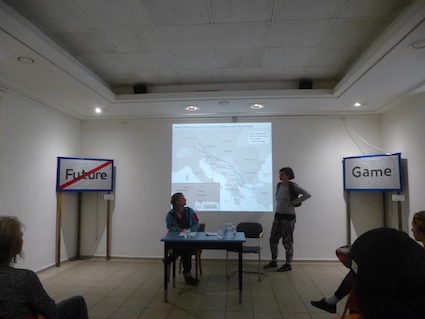 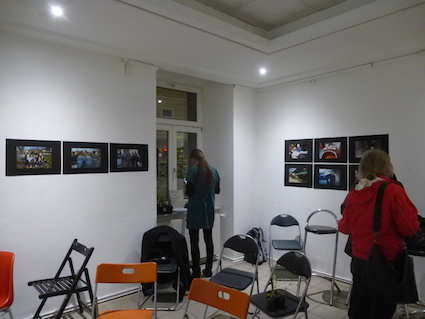