RHIZOM as a neural house. Tribute to MILLE PLATEAUX

„Notes, yet no music!“ – That was the verdict of the definition power and application society about the productions of the music label „mille plateaux“ in the 90s. Applied to Rhizom, our productions would also just be artificial materials, yet no (pieces of) art. Impulse enough to merge what is „nothing“, to let it flow into each other - one Rhizom into the other – to open spaces in which there is „nothing yet“ – to build the neural room.

CD productions of the label „mille plateaux“ from the collection H.J. Schubert, selected by him, mixed and produced, define the acoustic space. The CD covers create their own rising and sinking spatial lines, embedded in a monochrome interior which has been confined to only the necessary components which constitute a „bar“. With the spatial projections new spaces are opened up. Picture tableaus from Mexico 2007 take turns with newly composed picture series from the history of RHIZOM. 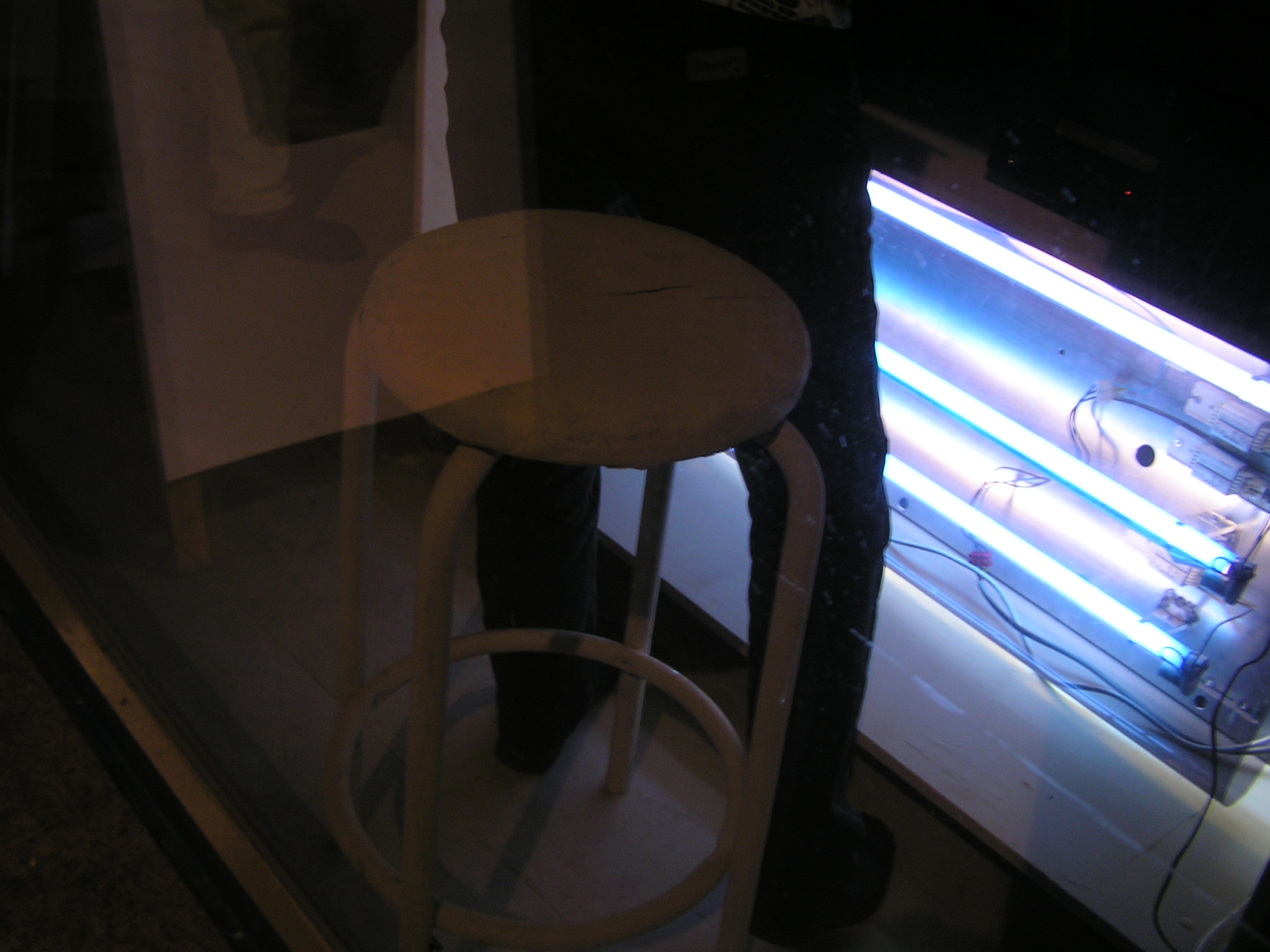 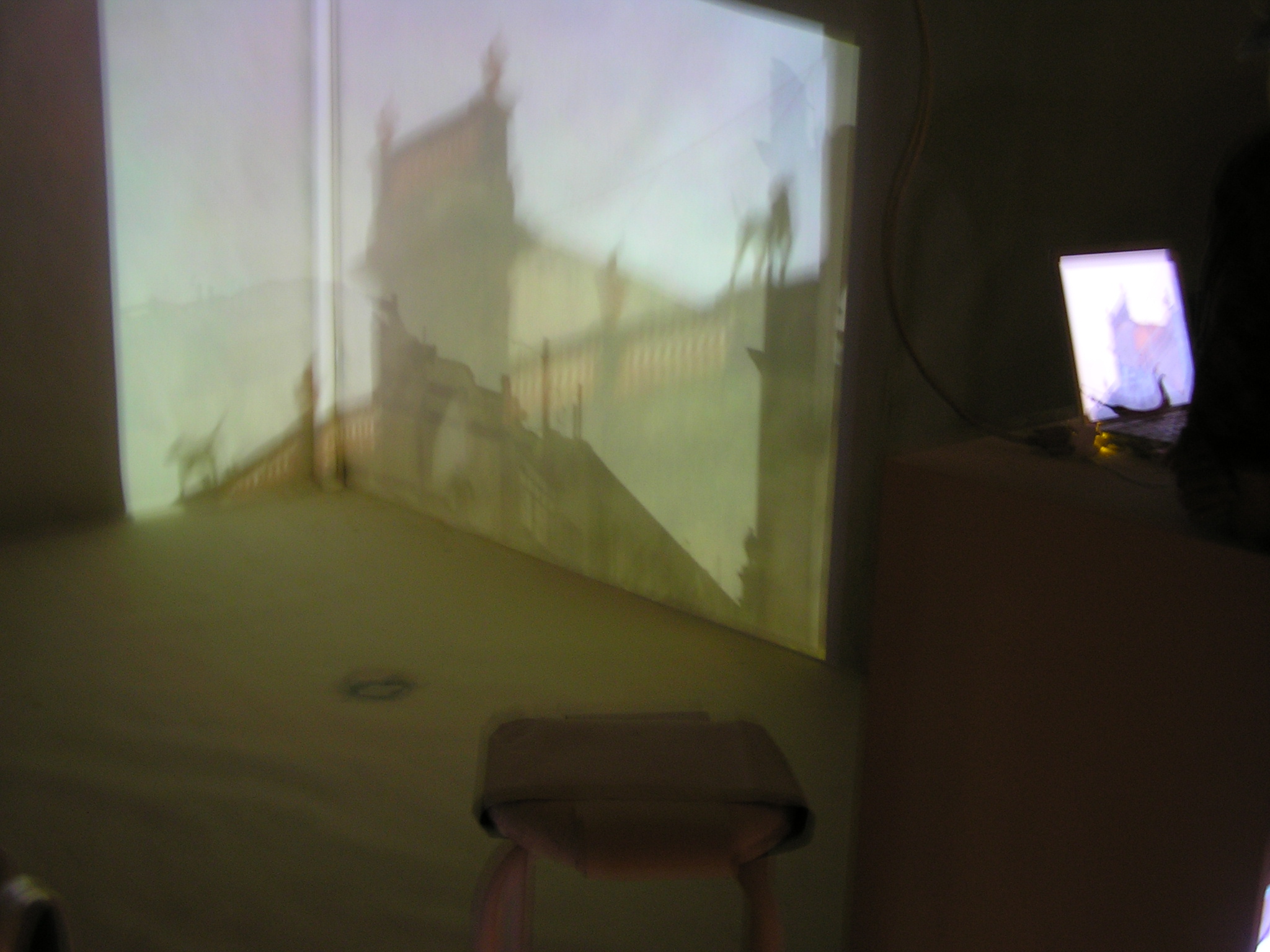 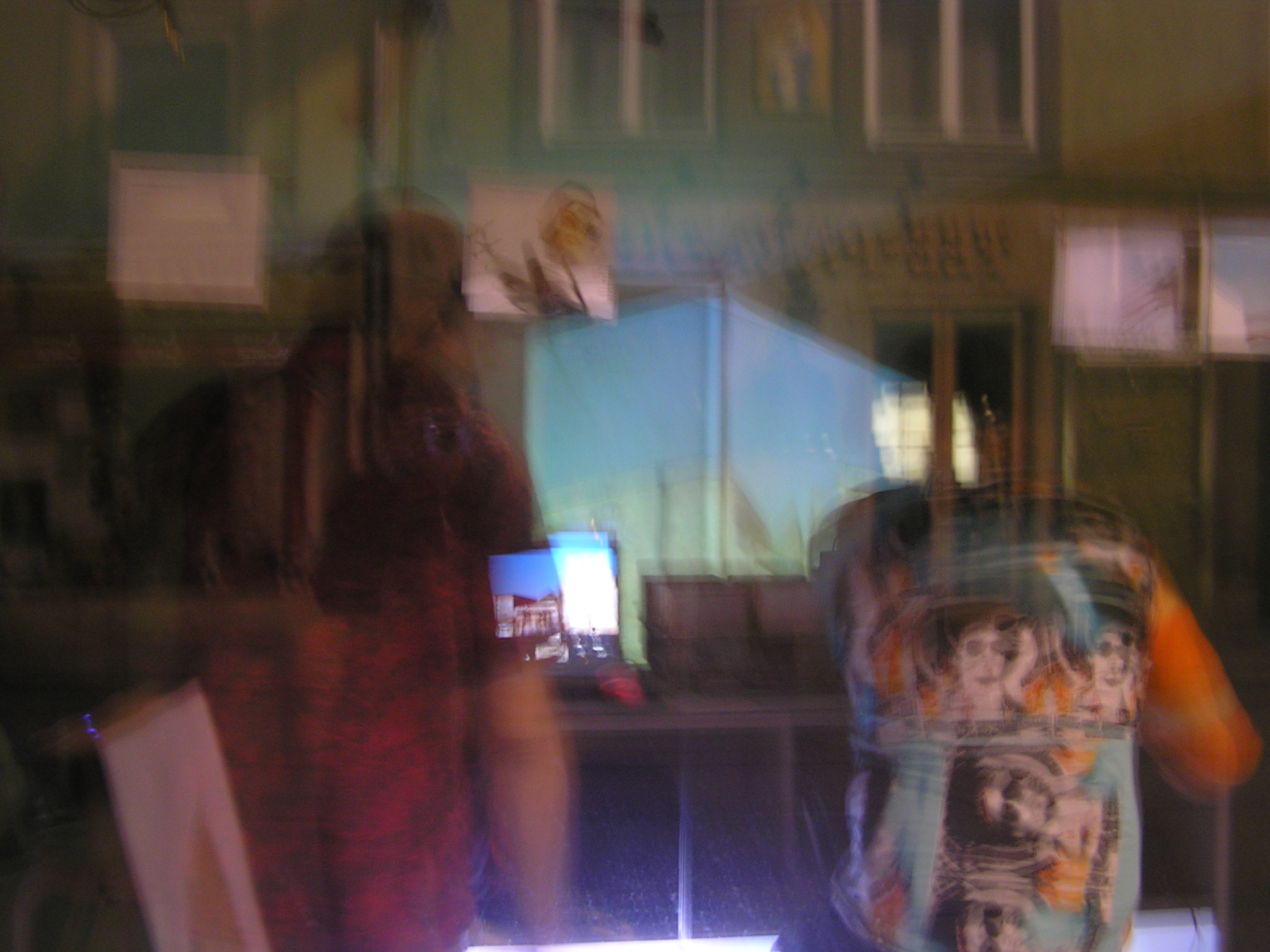 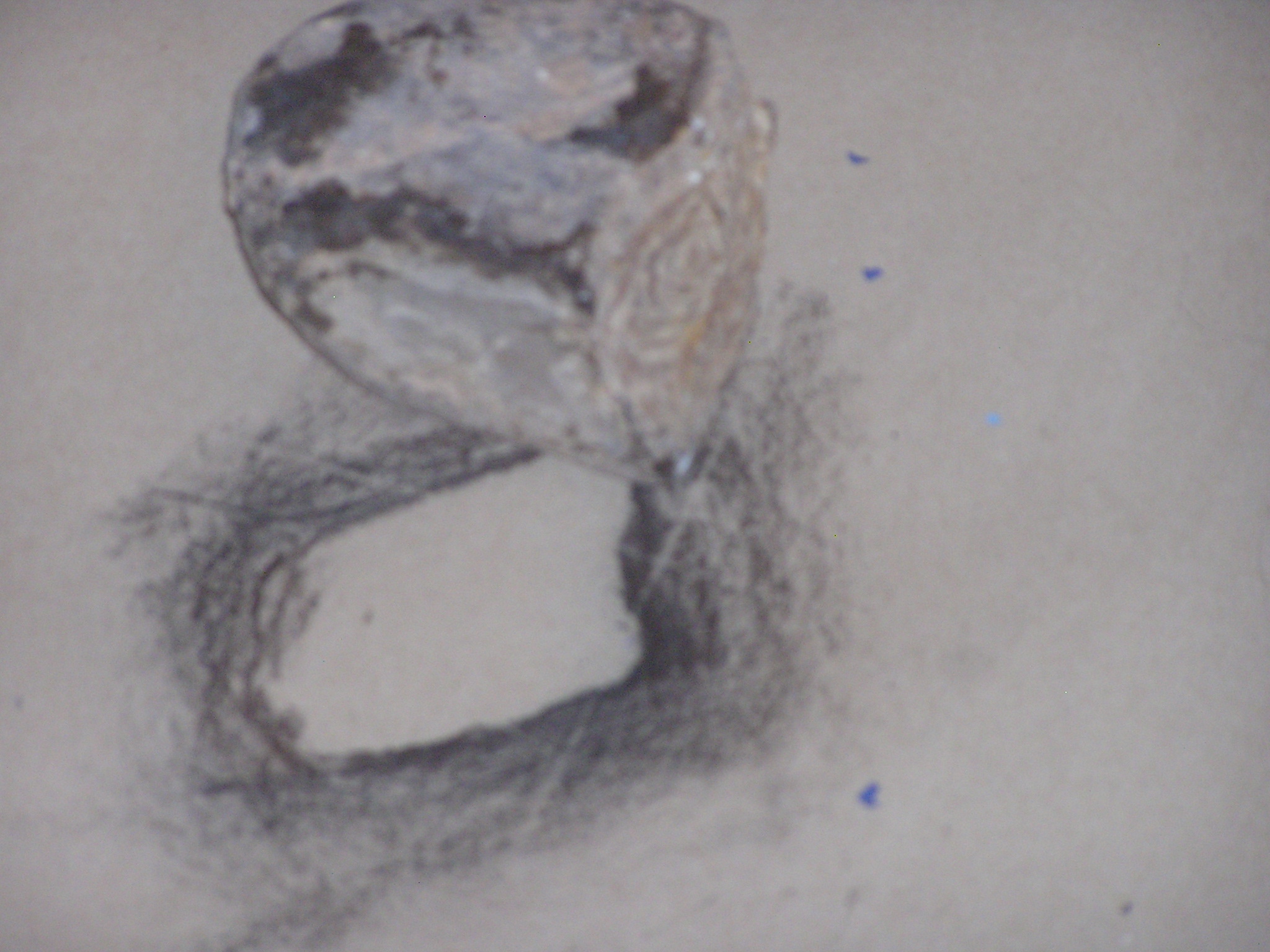