The idea was to dissolve the borders of the playing field, to extend them to new terrain, to let the players discover decide their playing spaces and therefore to create structures and rules for a new type of game.

The playing field covers 7,2 kilometres between two villages. Two goals which will be  positioned on the respective village square will form the aiming points. The audience is part of the game and will move within the flow of the game. By using all playable green and agricultural spaces a corridor will be highlighted which will also marked by natural lines and indication flags. Additional goals at the intermediate stops will help to structure the course of the game. To keep the audience informed about current developments the event will be covered by a presenter on the back of a horse. Radio Pro will broadcast this coverage live – the audience will be able to follow the score using small radios which will be distributed. The closing of the event will be marked by the award ceremony and a joint village celebration. 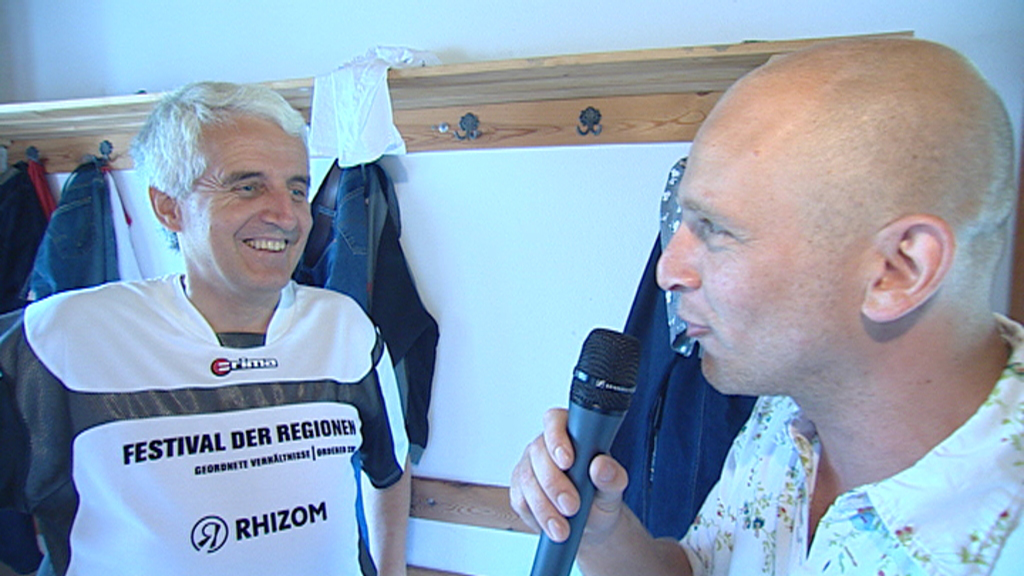 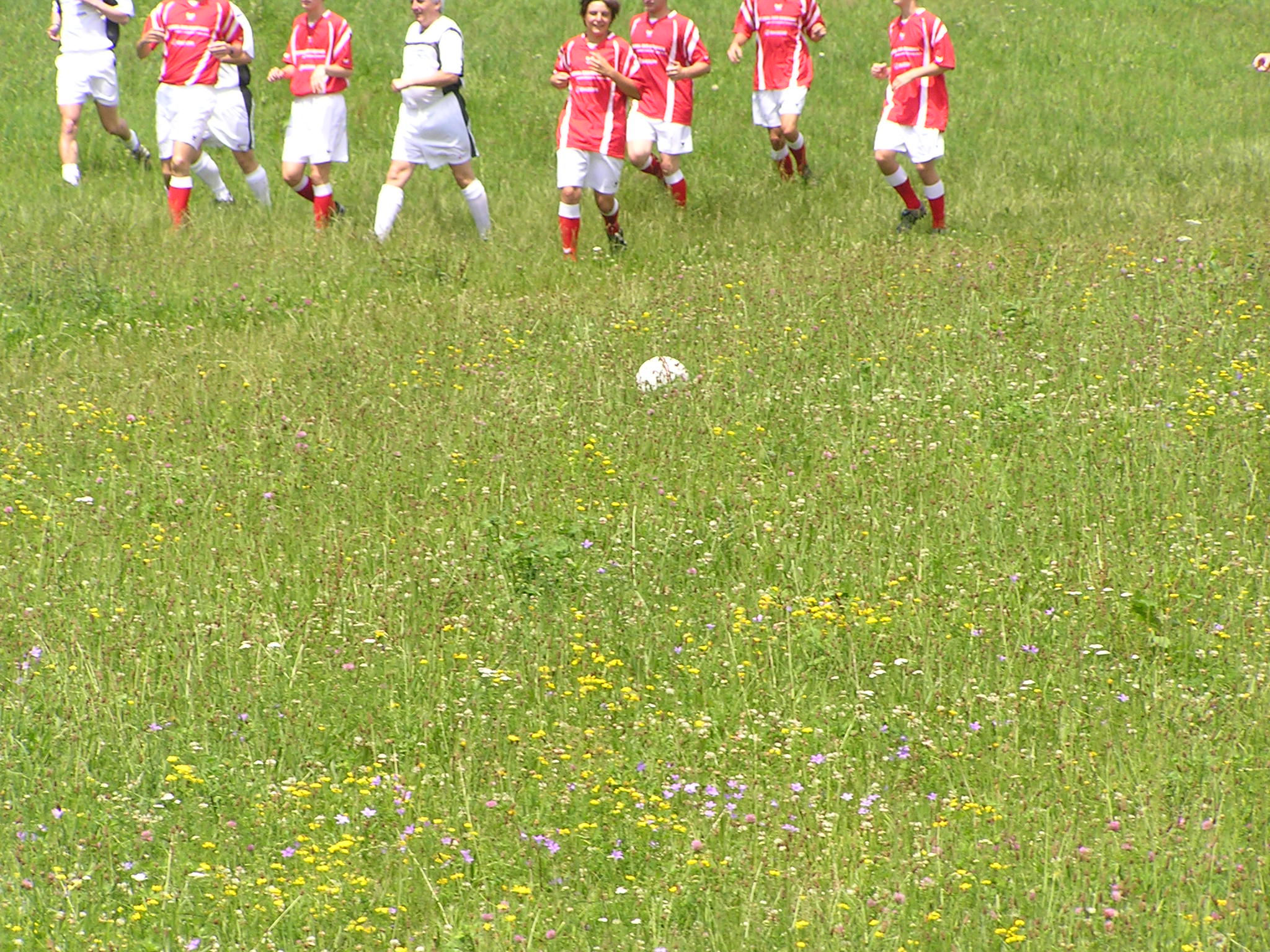 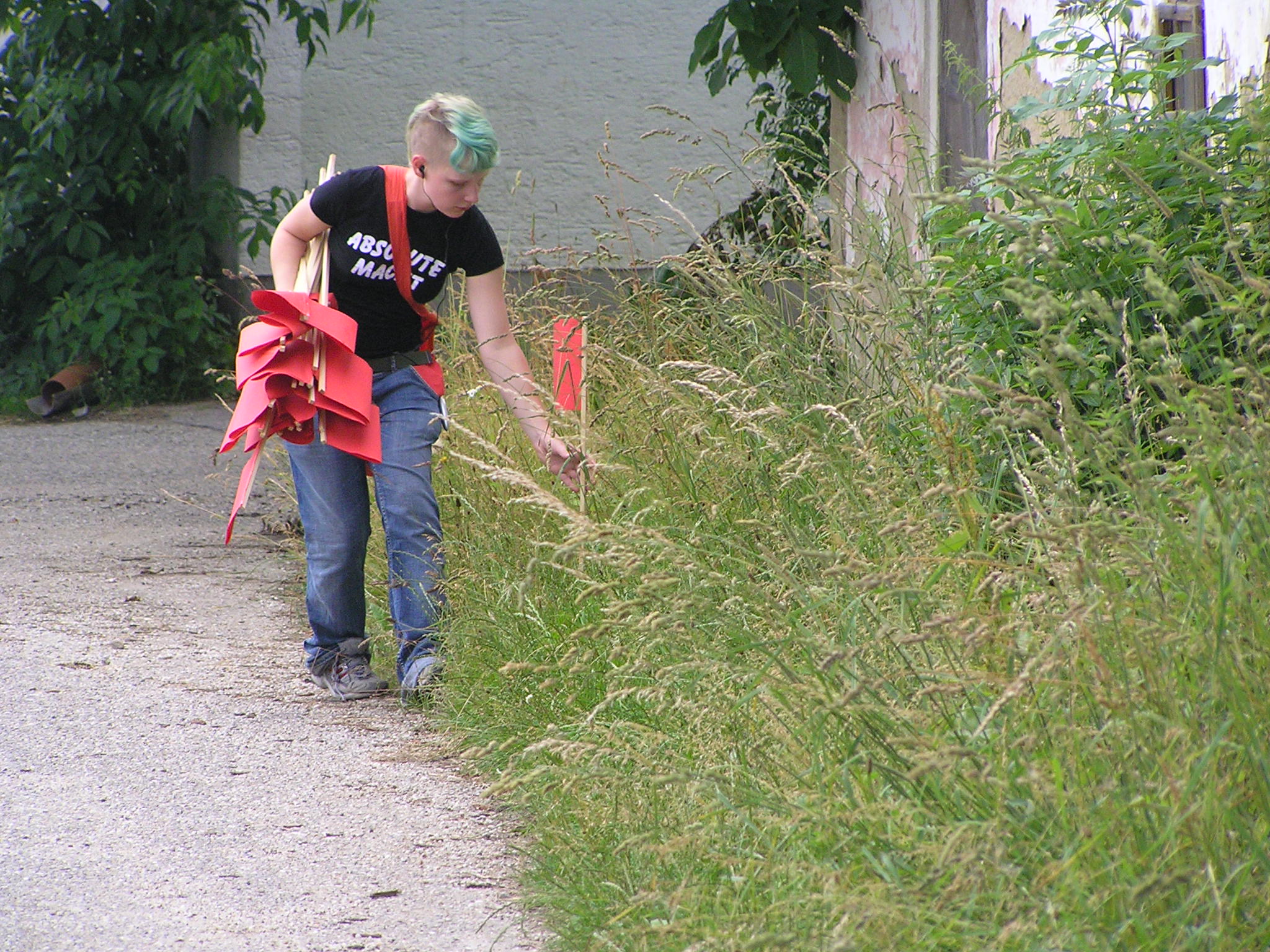