“nightwriter” was the attempt to test the artistic possibilities of a medium. For a period of 4 hours, the artists were working on a text - this creative process could be seen simultaneously via dataprojector in the shop window Jakoministrasse 15. Across the street, Jakoministrasse 16, a “one-night-cafe” was opened to a offer a possibility for communication between authors and people passing by. 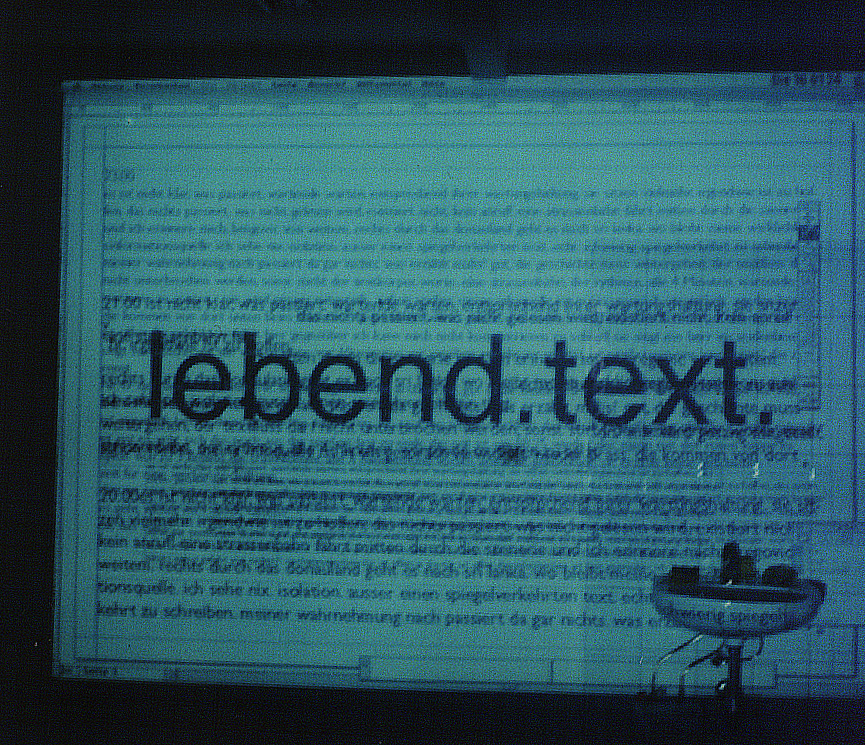 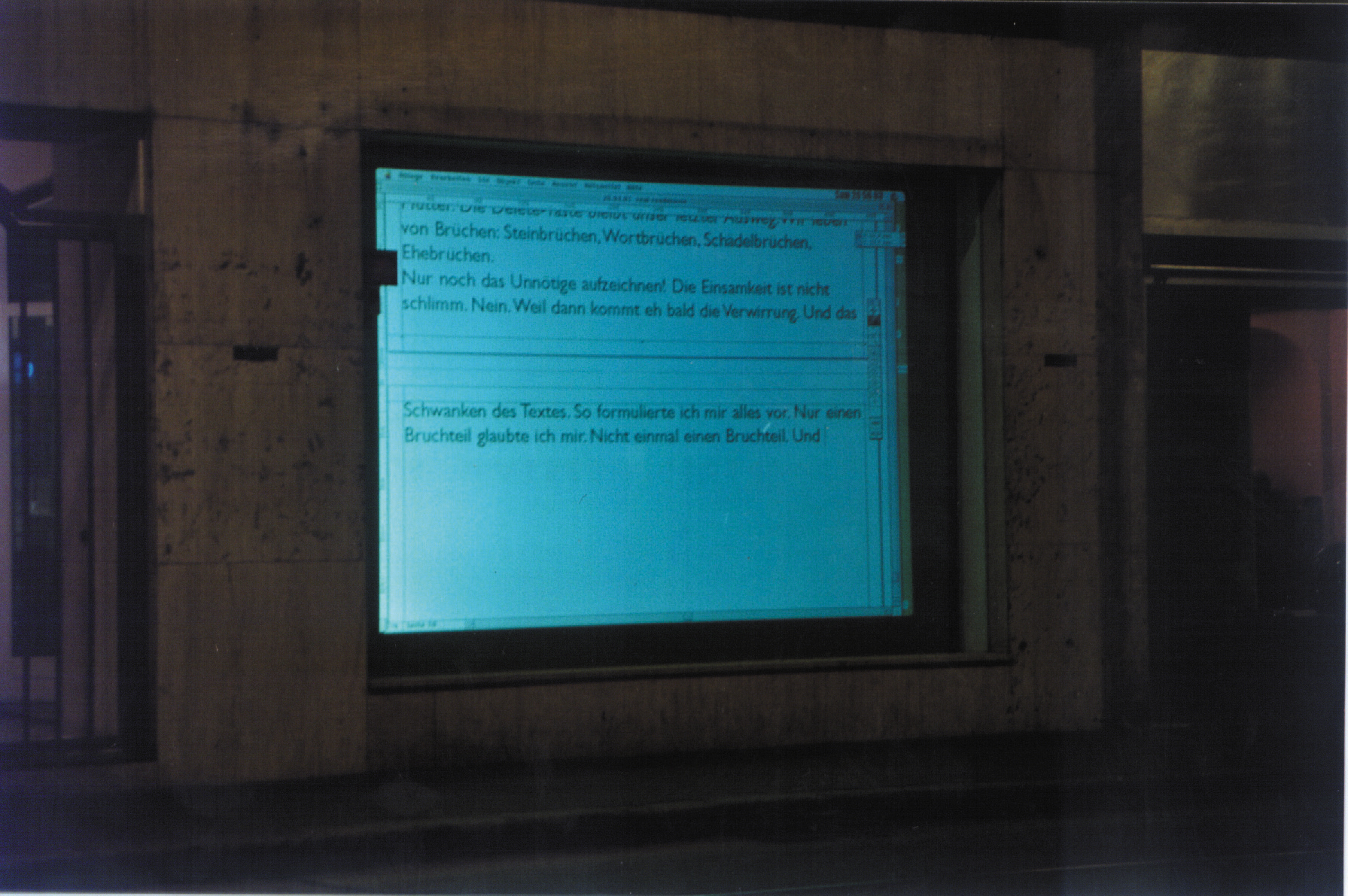 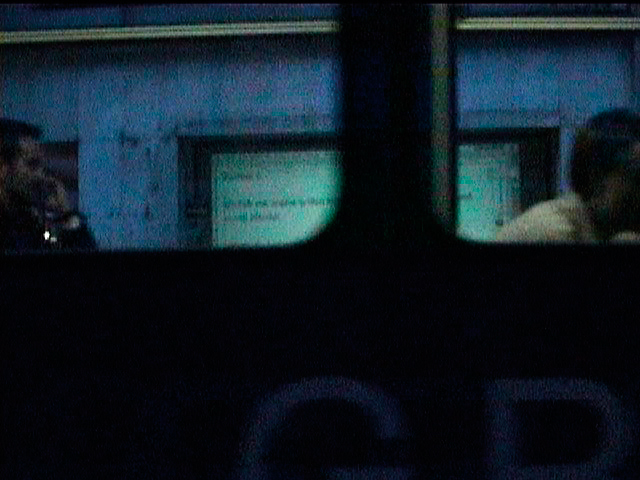 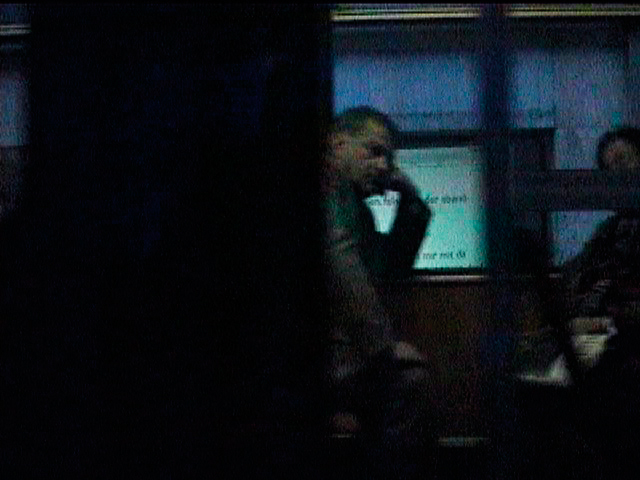