In the motion of travelling between places (from Tomis to Schlaiten) – along her own alignments and those of others –, Zita Oberwalder collects plenty of things; things she‘s carrying close to her all the time: voices filtered from a crowd, noises, a piece of music, memories. At the different place she lets her eyes wander – coming from the fringes, she gains access to the essence of everything found. Things seen fall back into their own bodies to release the pictures wherever light meets the fugitive as an ally: the transformation. To recognize it, a second view is as well required as a feeling for everything that’s already beyond the picture margin.


With the support of  the Cultural Office of the City of Graz and the Culture Department of the State of Styria. 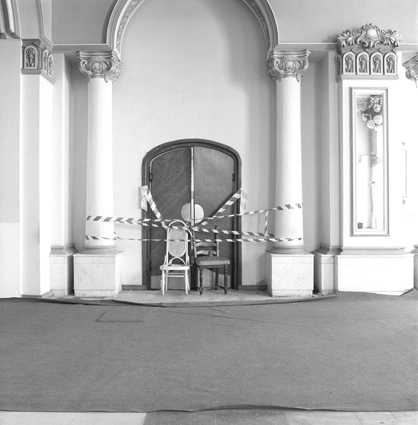 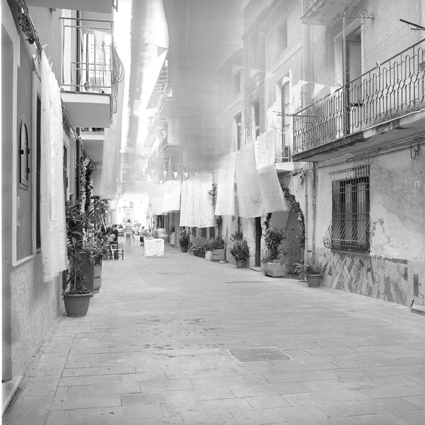 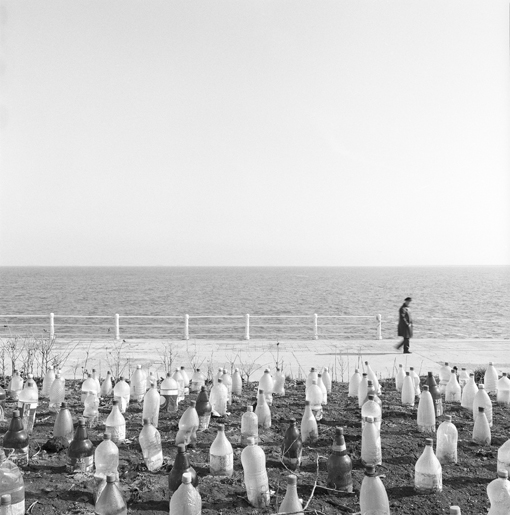 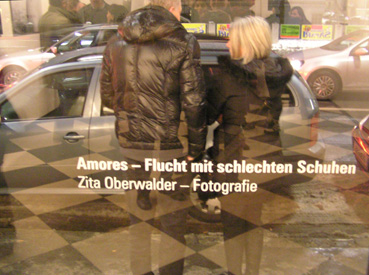 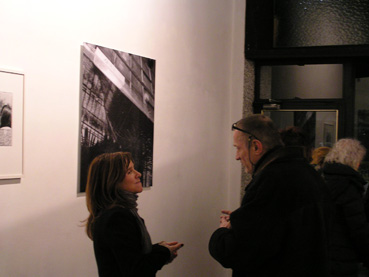 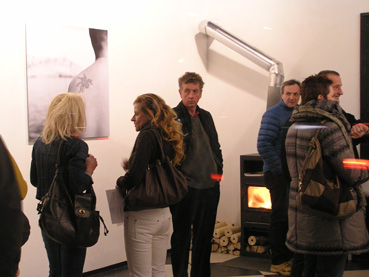 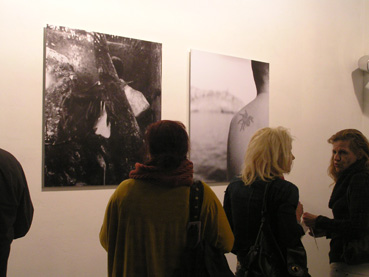 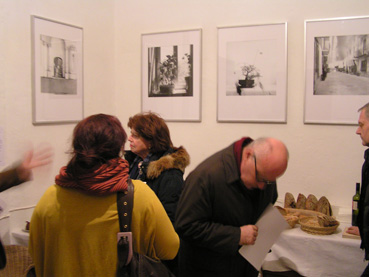 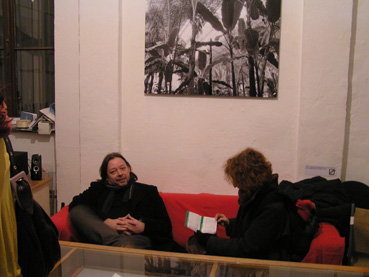 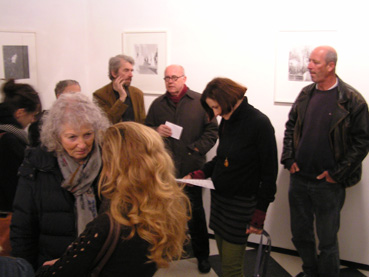 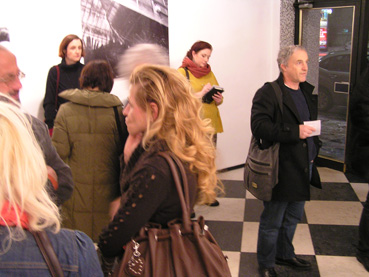 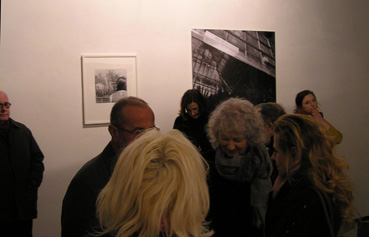 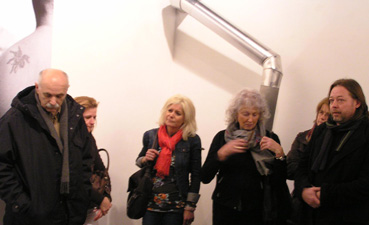 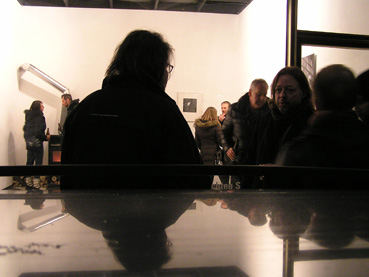