desde aquí – from here on is an artistic approach to the sensitive issue of “banana slavery“ in Latin America. Though there are also representations of bananas at the Biennial exhibition, we are primarily talking about a deadly poison that has characterized our story and stories over centuries. Nemagon. Nemagon is a pesticide that had been used for vermin infesting banana plants. Because of its high level of toxicity, it was prohibited; it was established that the substance was life-threatening for plantation workers coming in – imposed – contact with the poison. A fruit and vegetable corporation bought up all the remaining barrels and stored them away. As corruption made it possible for the corporations to bring the governments under their control, they were able to keep utilizing the poison in other countries. The main share of the blame for poisoning people with Nemagon goes to the Standard Fruit Company (later re-branded as DOLE), an offspring of the 20th century. United, Standard and now DOLE constitute the vectors in time, and if we want to organize an exhibition, we cannot refrain from facing those facts. So we made a go at the project desde aqui – from here on by pacing up and down the roads(s) between past and present, as every experiment needs to proceed from the contradictions reality reveals. (Excerpts from “The Poison of Art“ by Darwin Andino. Colectivo Veinti3, 2016) 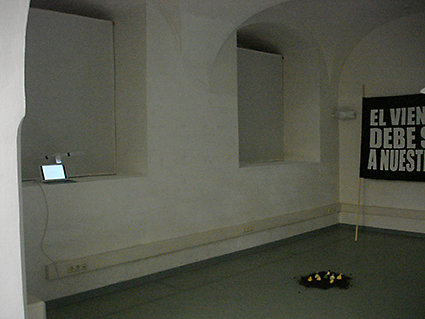 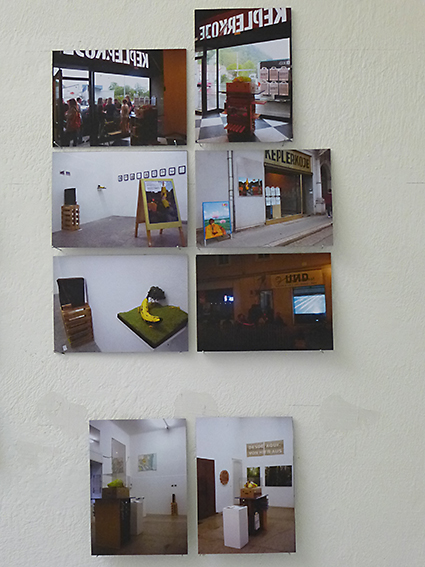 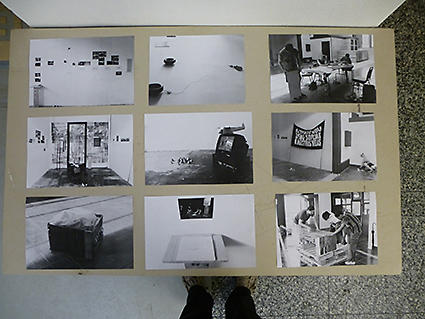 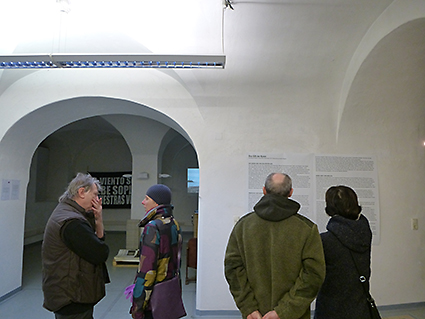